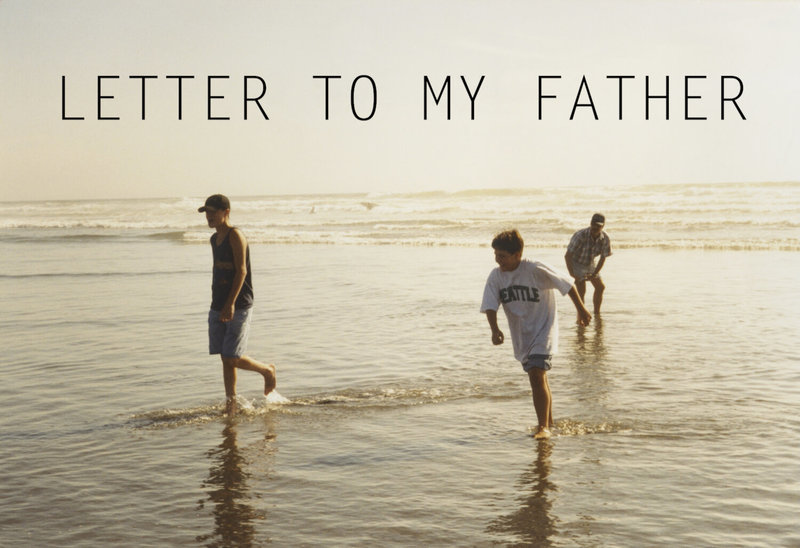 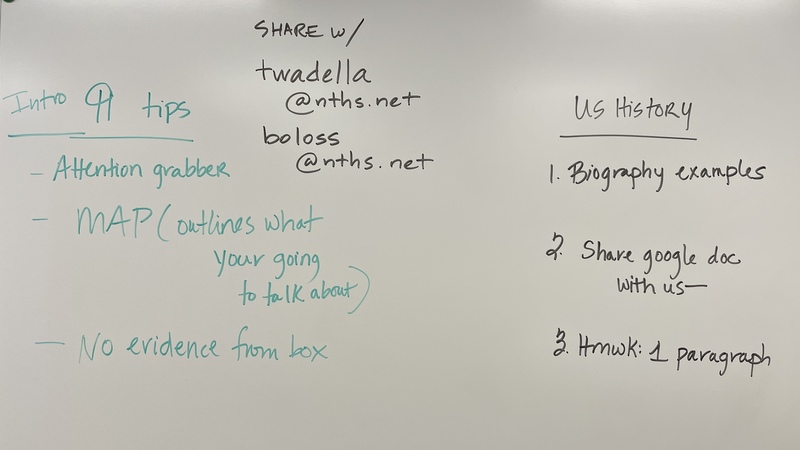 Click on the image below to add to our shared document: 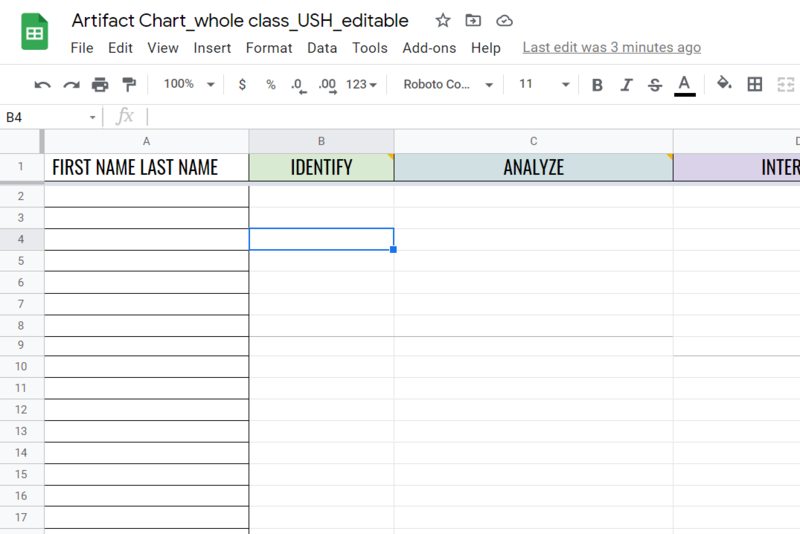 If you need another artifact research chart, download it below:

Various images and videos I found in his place. Click image below: 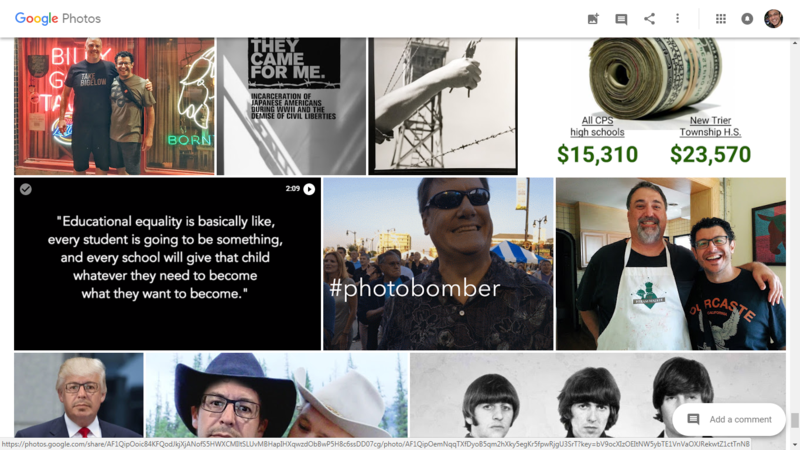 Remember, you may choose one medium or the other:

Miss the film? Watch it by clicking here.

In order to help us answer the question, "Was it worth it?", please read and complete the following packet:

Now that the United States had experienced a taste of world power in the Spanish-American War, it would dare to engage more directly with the other great powers of Europe in what would be called initially, "The Great War" or World War I.

Was it worth it?

Take detailed notes in class from the slides below. Can you "beat the teach"?

World War I and the Red Scare from Spiro Bolos

Here is the setup for the activity in the packet (below):

This video provides a very strong historical interpretation which may help a few of you argue your point:

And finally, the debrief:

While watching the video, simply take notes based on the six roles (Aguinaldo, Beveridge, Twain, Mason, Roosevelt, and Page) outlined on the back of the assignment below. Not all the roles will be covered in the film. But you will want to think about why the United States became involved in the Spanish-American War and whether or not it was right to acquire the various remnants of the Spanish empire, including Cuba and the Philippines.

Although this site is authored by New Trier High School (NTHS) faculty, the audience is global and the views expressed here do not necessarily represent those of NTHS as an institution.