How far were the abolitionists willing to go? Although Garrison, for example, was a radical pacifist, most like-minded reformers were willing to enlist in the army in order to fight in the Civil War for their ultimate goal: abolition.

Glory (1989), directed by New Trier graduate, Ed Zwick, was revolutionary not only in its subject matter, but also in its marketing. Consider this cover art: 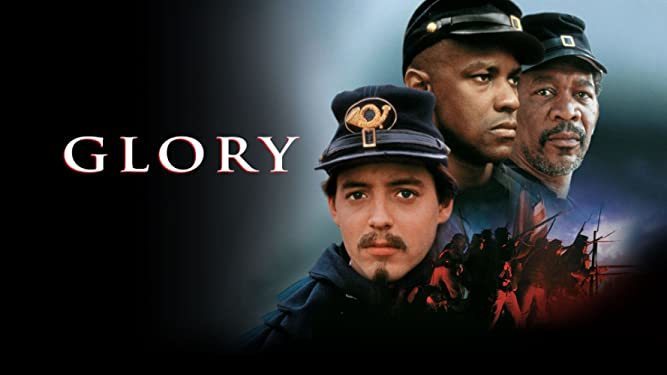 You can watch the film (for a price) on Amazon, Fandango NOW, the YouTube, Google Play. OR, if you want to watch it for free, click HERE.

Why did Ed Zwick make this film? It might have been because of this man:

After viewing the PBS film, The Abolitionists (click to view), ask yourself how monolithic were the opponents of slavery (Stowe, Brown, Garrison, Grimke, etc.)? Click here for an editable Google doc version or use the PDF below, including a transcript of the video. 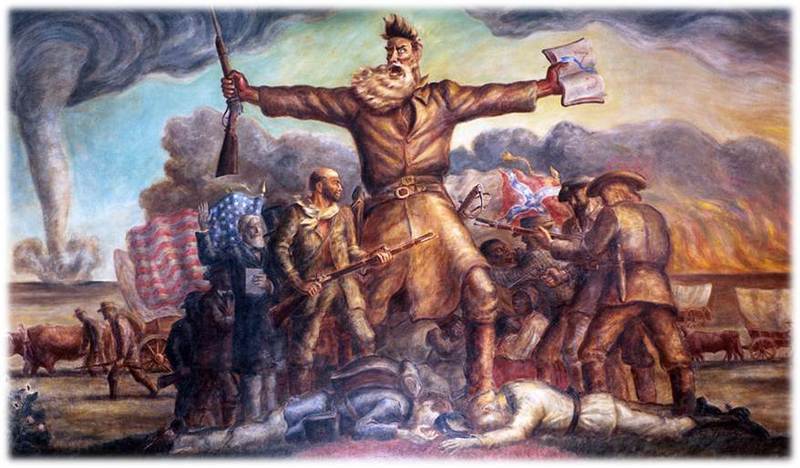 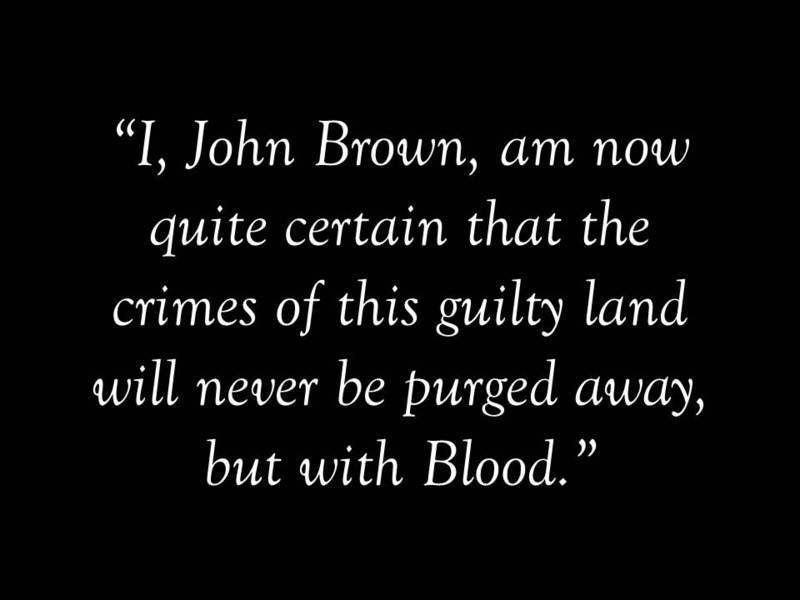 Click here for an editable Google doc or use the PDF below:

Please fill out the form below to let us know what you are considering for next year! 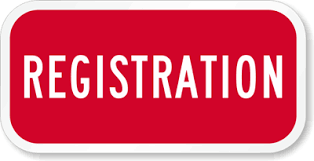 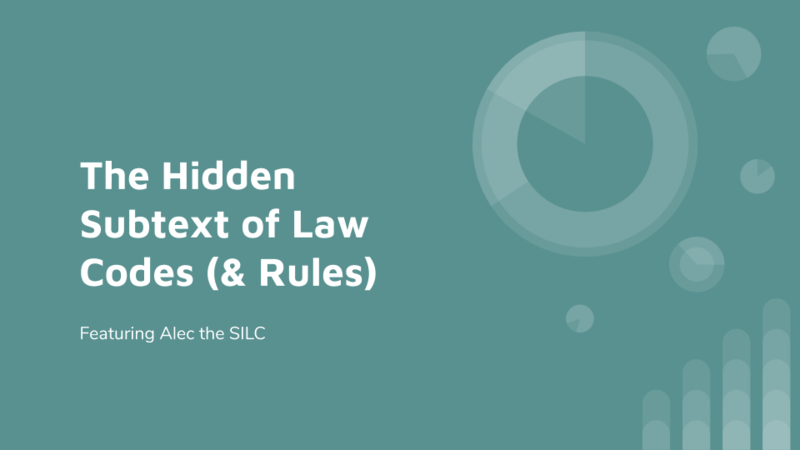 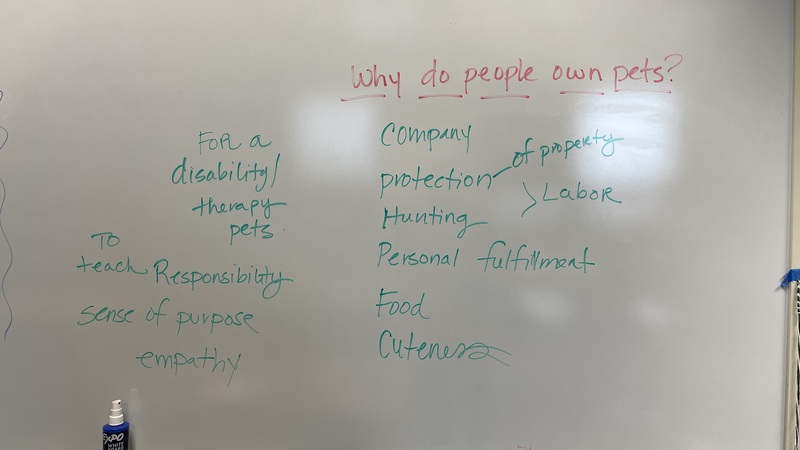 If you missed the film or need to review it, please watch it here.

A transcript is available here.

If you miss class or any answers, please watch the film here.

Although this site is authored by New Trier High School (NTHS) faculty, the audience is global and the views expressed here do not necessarily represent those of NTHS as an institution.